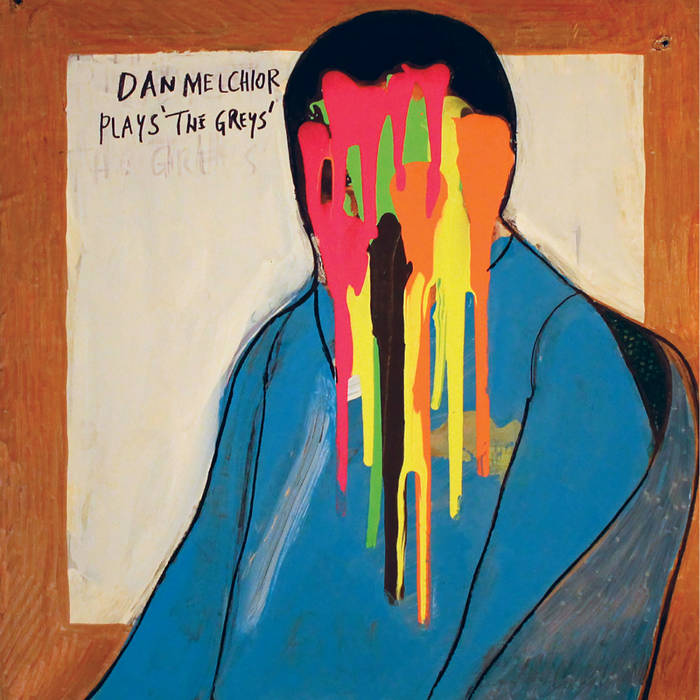 flotangle love all, thanks guys!